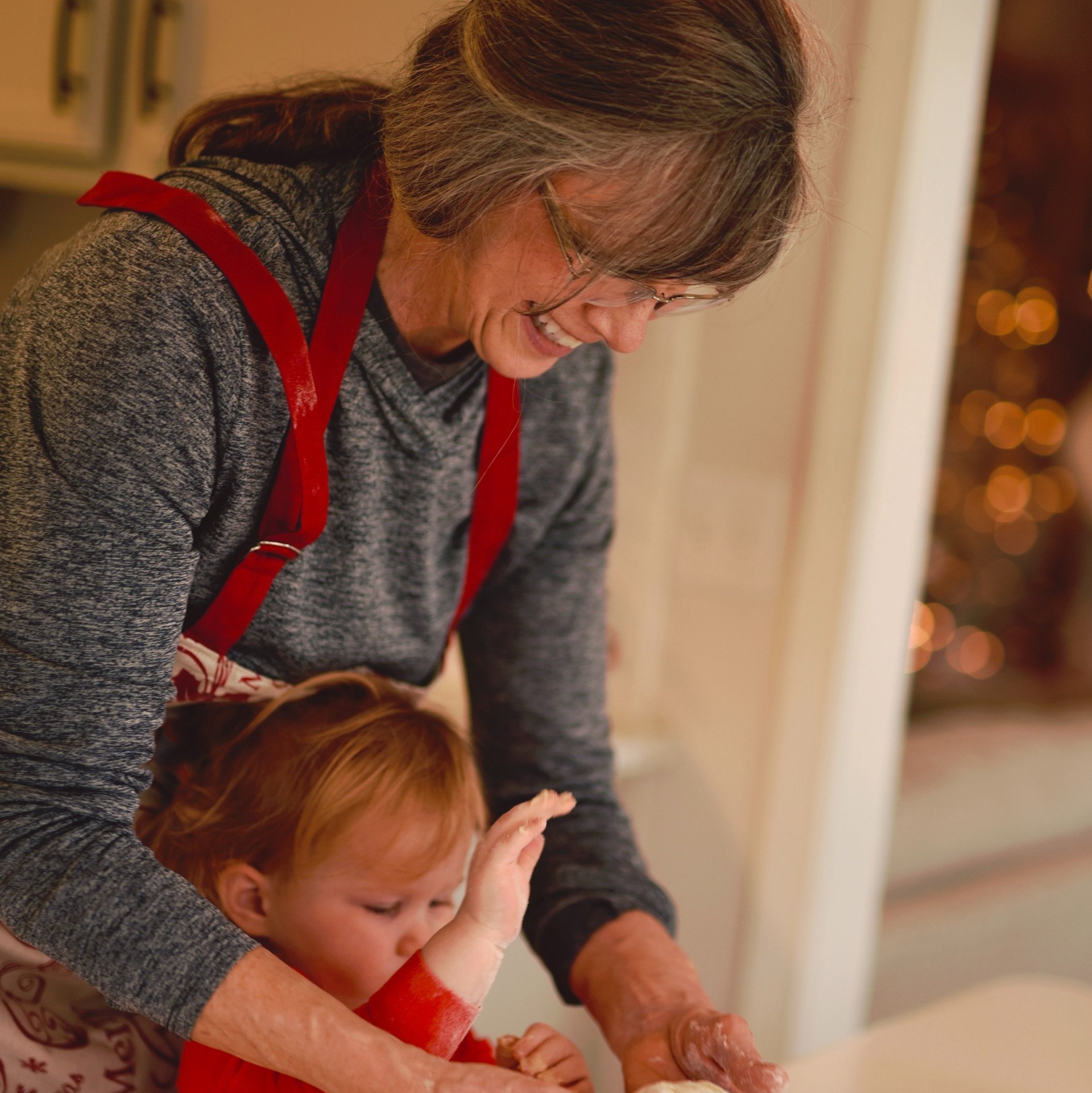 The client, a 10 year-old girl, just lost her mother to cancer. She had always lived with her mother and (maternal) grandmother, but now her biological father, who had very infrequent contact with her, now sought to establish paternity and to take her from her grandmother - with whom she was residing, and sought to continue to reside.
Type of LawFamily Law, Custody, Paternity, Grandparent's Rights
Time Frame7 Months
LawyerBryan Greenberg
The father filed a petition for paternity and for custody and had been seeking ever-increasing quantities of visitation in court. The father claimed that the grandmother had unsuitable and impermanent housing, and that the client was doing poorly in school. The father had had a poor relationship with the mother, bordering on domestic violence which had ended their relationship. The father also had a poor relationship with the maternal relatives. Yet father’s counsel kept pounding the table and repeating that he, as the father, had the paramount right.
Our client was in a tough spot – while she loved her father and wanted to see him, her grandmother was part of her immediate family – they had always lived together and her grandmother always took her to and from school and helped with her day-to-day care. In contrast, she saw her father only a handful of times each year. Only after her mother’s death did her father try to see more of her. Yet she was still grieving her mother, this was all quite fresh, and her family shared her grief but her father did not.
In contested custody proceedings, you need a Family Lawyer who knows the law and is able to deploy it – whether in arguments and negotiations or at trial.

The client was clear – I was not to oppose the paternity petition and there was no other man who had held himself out as the father.

In depth interview with the client, her grandmother, the other maternal relatives. Confront case deficiencies head-on, look for what is missing from the picture as a whole.

Absentee father for a decade, no support of the child including child support payments, no ability for the father to seek family court redress for even visitation beyond what the mother allowed, as his paternity was not established.

Get as much information on the timeline of contacts of the father vs. involvement of the grandmother.

Including declaring loudly to father’s counsel in earshot of the father that there is no way the father would prevail because of my client’s age and position, the facts of the case, and the seminal case Bennett v. Jefferies and that this is a Bennett case and that father’s counsel would be well-advised to re-read that case and advise his client about the state of the law with respect to Bennett hearings etc and that if he wanted to have one we were prepared to show the extent of his decade of absenteeism vs the grandmother being there every day and how he never availed himself of his rights in court before though the relationship was known to him.

After step 4 above, the father withdrew his petition for custody. The client was spared further family court proceedings including having to testify in camera with the judge.