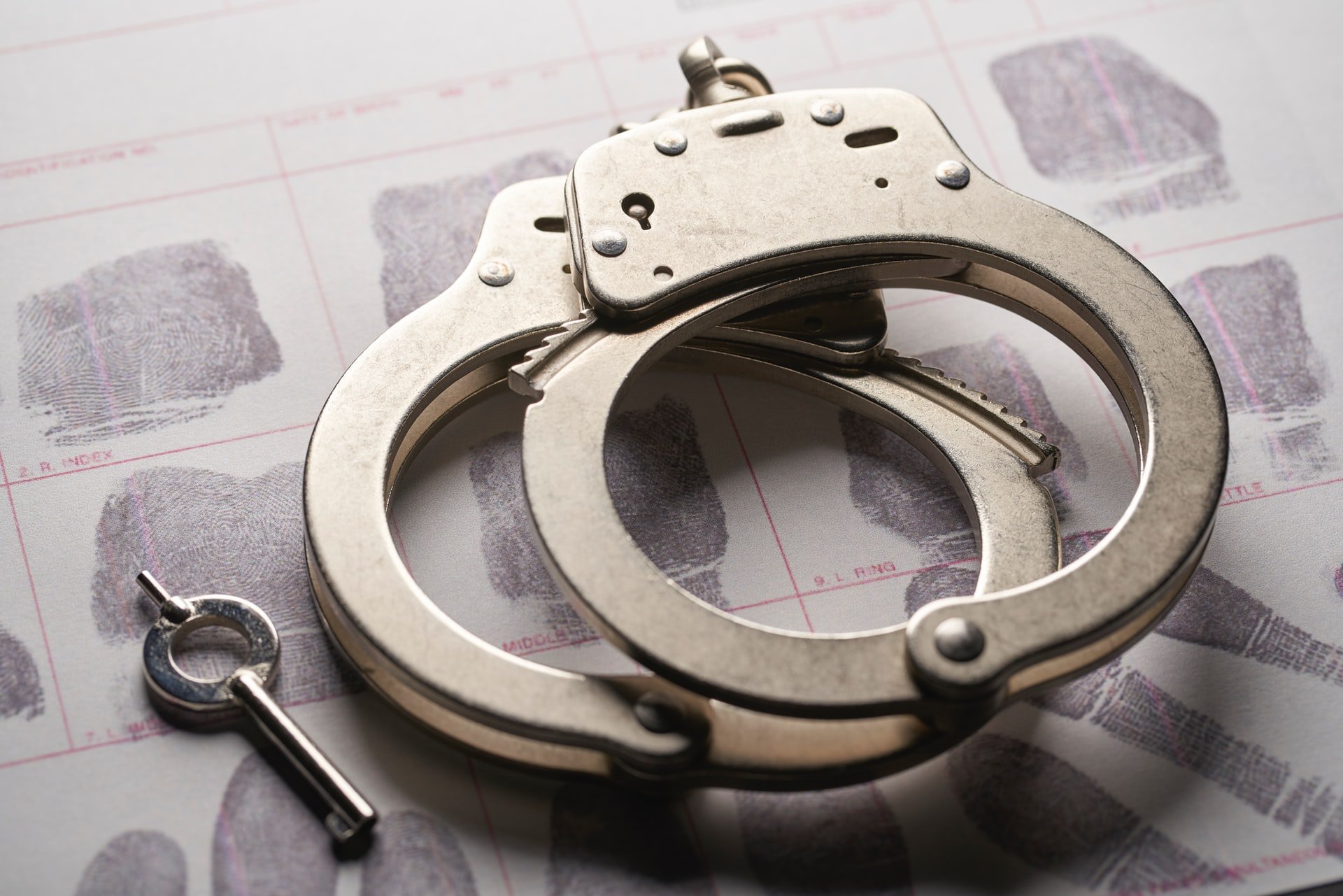 The Administration for Children's Services had filed petitions in family court alleging that the client had sexually abused his adopted sister.
Type of LawFamily Law, Child Abuse
Time Frame15 Months
LawyerBryan Greenberg
The allegations were that on multiple occasions the client had engaged in sexual conduct with his adopted sister including touching her genitals, performing oral sex on her, and dry sex until he climaxed. A few key recent date periods were mentioned but other specifics were sparse.
There was also, notably, little to no allegations that placed the client in a position of parental authority or responsibility as to the sister. They had only one-and-a-half to two years of age between them, and there was no indication at first appearance that they were not peers in the household.
In child abuse cases, you need a skilled family lawyer with a history of successful handling of such cases – your family law attorney should be well-versed in child abuse and child neglect law and seasoned in handling trials and hearings.

These were very serious allegations, made against a very young man whose life would be marred with a finding of sexual abuse.

To challenge that the client was a “person legally responsible” for the sister (this is required in the family court child abuse case). Ascertain their relationship and his lack of responsibilities to take care of her.

Challenge means and opportunity and that no one else in the small urban household would not have known, discovered, and raised an alarm or that the sister could have easily raised an alarm.  Retain Private Investigator to take photos and video of the home, and retain Crime Scene Recreation Specialist to create a scale drawing of the home including every room and stick of furniture to show, in conjunction with the photos and video from investigator – sight lines and distance for sound.

Careful parsing statements of the sister for inconsistencies, and to place them within sight and sound of nearby individuals thus lowering the likelihood of the credibility of her story and increasing the likelihood that, if it were all true as she said, that she could have raised the alarm or that other persons would have done so.

Attempt a resolution with the Administration for Children’s Services vis-à-vis the client as alleged to be a person legally responsible.

Deploy strategies and tactics at trial to clarify and question the sister at trial, to solidify the lack of parental relationship and contrast prior statements and credibility.

The Administration for Children’s Services withdrew and the case was dismissed against the client.