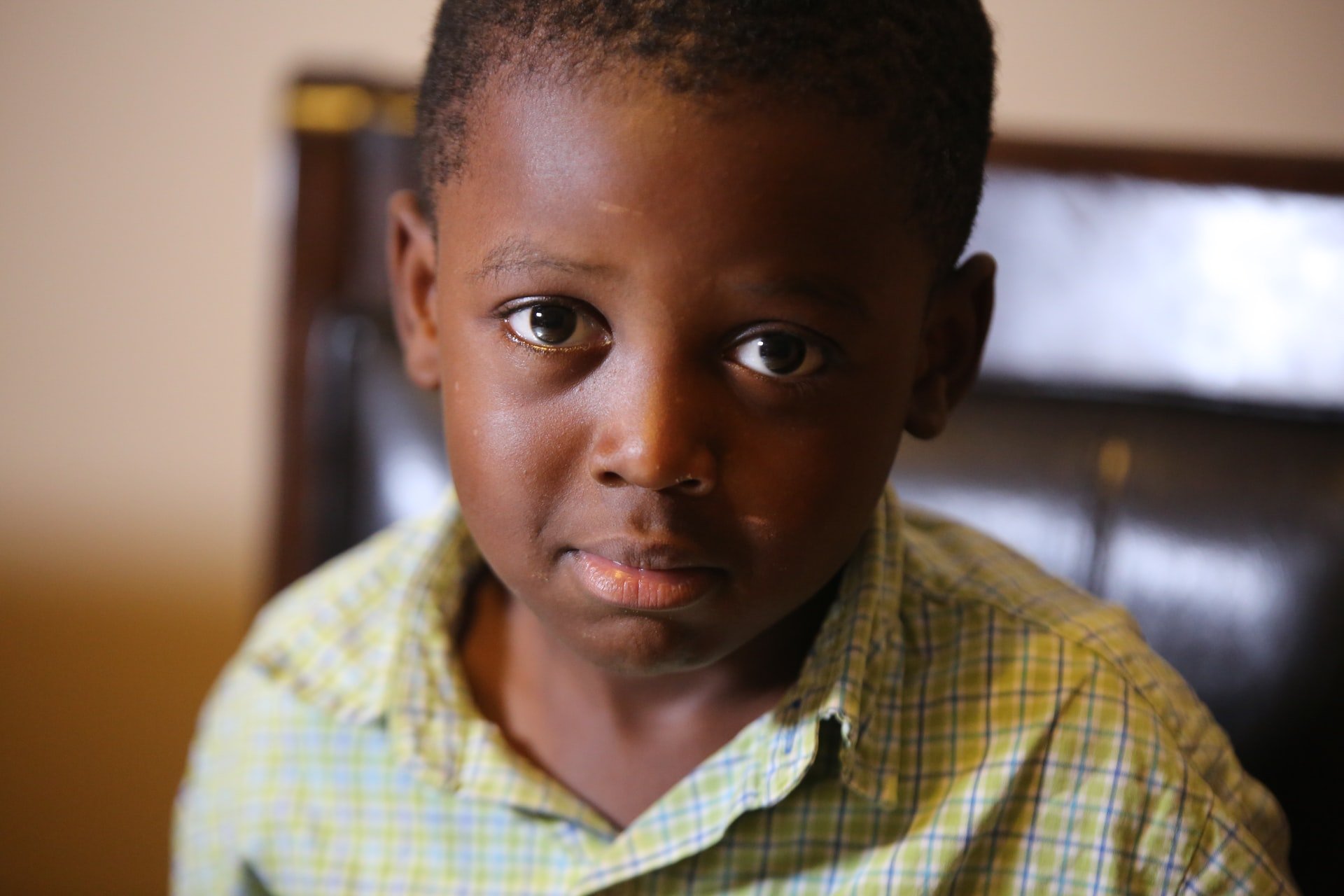 Our client, the mother, was historically the sole and primary caretaker of a ten year-old boy, and has been served with a petition seeking an award of full custody to the father.
Type of LawFamily Law, Custody, Visitation
Time Frame11 Months
LawyerBryan Greenberg
The father sought sole or at least physical custody of the child, and alleged that the mother had inadequate housing – specifically that there had been multiple eviction proceedings including one that resulted in suspension of temporary access to the small city apartment where the mother and child had resided. The father further alleged that the mother had sought his help on multiple occasions to stave off eviction, and that she had been terminated from her job, and thus was unable to financially provide for the child.
In contrast, the father presented himself as abundantly financially successful and owning a large private house – making a six figure income from full-time employment, and that he also owned a few side businesses. Our client cross-filed for joint legal custody with physical custody to be awarded to her.
In custody cases, especially when you are facing a custody trial, it helps to have a Family Lawyer who is knowledgeable in evidence and procedure, and versed in all of the custody factors that the court will consider.

Records subpoenas had independently substantiated some of the father’s claims regarding the client’s financial troubles – specifically the evictions.

In depth interview with the client, confront case deficiencies head-on, look for what is missing from the picture as a whole.

Identify and expound on missing links: little to no support from the father, self-curtailed visitation during the proceeding through no interference or fault of the client; focus case upon other custodial factors in favor including a decade of child residing with the client and the client handling all of the child’s day to day needs.

As the father had not been availing himself of his visits there was little middle ground to work with as his access was already without any practical limitation.

Deploy strategies through knowledge of evidence law, flush out and highlight favorable facts, confront and offer alternate theories regarding facts that hurt our case, defend the record.

Put our best foot forward with an articulate closing statement that succinctly captures our clients position.

Out client prevailed. Application of the father denied. Order of joint legal custody custody, with physical custody awarded to the mother.